When upgrading to 2010 you may notice that some of your custom toolbars or ribbon components have lost the images that used to be attached to them. A long time ago, we used to get a smiley face on toolbars if the image could not be found, and a while back we got clouds with a question mark. Personally, I would like to see an animated emotioncon instead. The user could customize what emotion to show.

Anyway, I was talking about the olden days wasn't I? Oh yeah, back in my day the CUI referenced a BMP image that you could customize outside of the CUI interface. With 2010 the image is magically brought into the CUIx file. This is to make it easier to share CUIs without all the questioning clouds. There is a function to export your images as BMPs to what ever location you like, and you can also import images that should be part of the CUI.

You may have used the MEP snaps toolbar and some others in the past that are not going forward into 2010. The fix is to open your new CUI select the question-cloud, choose edit, then pick Import and get the old BMP image you used in a previous version and apply it. Tedious? yes. Time consuming? Yes. But, if you get it all set once, you can now share that CUI file at will and no one will wonder why the clouds have so many questions. 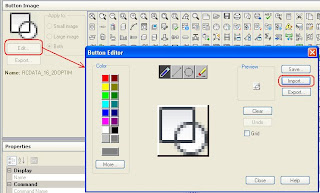 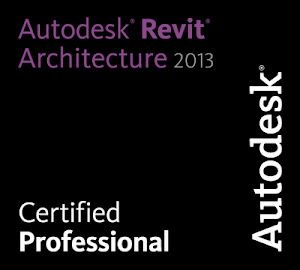